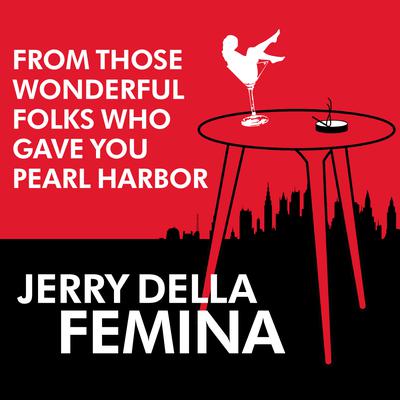 From Those Wonderful Folks Who Gave You Pearl Harbor (Digital Audiobook)

Vividly reminiscent of the goings-on at Sterling Cooper—the late nights, the three-martini lunches, the sex on couches, and, of course, the actual work of plugging products—this is the story of what Madison Avenue was really like in the 1960s. A worldwide bestseller when first published in 1970, this frank, irreverent, and hilarious memoir is a one-of-a-kind cult classic.