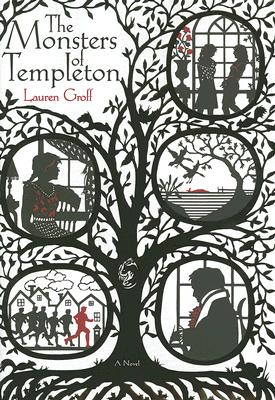 Lauren Groff is the author of The Monsters of Templeton, shortlisted for the Orange Prize for New Writers; Arcadia, a New York Times Notable Book, winner of the Medici Book Club Prize, and finalist for the L.A. Times Book Award; and Fates and Furies, a National Book Award finalist. Her writing has appeared in the New Yorker, the Atlantic Monthly, Harper's, Tin House, One Story, McSweeney's, and Ploughshares, and in the anthologies 100 Years of the Best American Short Stories, The Pushcart Prize: Best of the Small Presses, PEN/O. Henry Prize Stories, and three editions of The Best American Short Stories. She lives in Gainesville, Florida, with her husband and two sons.
Loading...
or
Not Currently Available for Direct Purchase