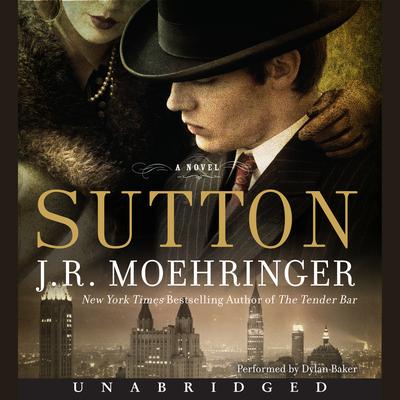 J.R. Moehringer, winner of the Pulitzer Prize for feature writing in 2000, is a former national correspondent for the Los Angeles Times and a former Nieman Fellow at Harvard University. Moehringer is the author of the New York Times bestselling The Tender Bar and coauthor of Open by Andre Agassi.