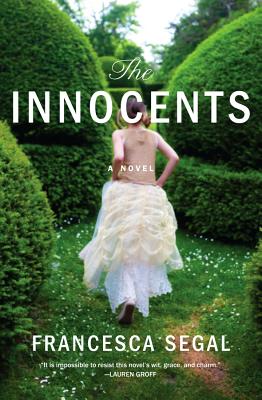 "It is impossible to resist this novel's wit, grace, and charm." --Lauren Groff, author of The Monsters of Templeton and Arcadia

"It is impossible to resist this novel's wit, grace, and charm."—Lauren Groff, author of The Monsters of Templeton and Arcadia

"With understated wit, empathy and a cinematic eye of detail, Segal brings alive a host of characters so robust that you can easily imagine them onscreen... A winning debut novel."—People

Francesca Segal was born in London in 1980. The daughter of a writer and an editor, she studied at Oxford and Harvard University before becoming a journalist and critic. Her work has appeared in Granta, The Guardian, The Observer, The Daily Telegraph, FT Magazine, and The JC, amongst others. For three years she wrote the Debut Fiction Column in The Observer and has been a features writer at Tatler. She divides her time between London and New York.
Loading...
or
Not Currently Available for Direct Purchase