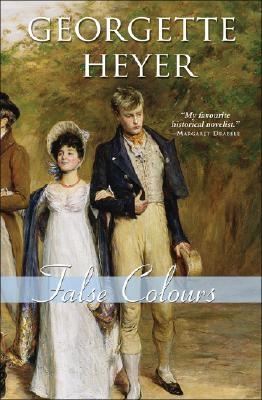 A missing twin
Something is very wrong, and the Honourable Christopher Kit Fancot can sense it. Kit returns to London on leave from the diplomatic service to find that his twin brother Evelyn has disappeared and his extravagant mother's debts have mounted alarmingly.

A quick-minded heiress
The Fancot family's fortunes are riding on Evelyn's marriage to the self-possessed Cressy Stavely, and her formidable grandmother's approval of the match. If Evelyn fails to meet the Dowager Lady Stavely in a few days as planned, the betrothal could be off.

A fortune in the balance
When the incorrigible Lady Fancot persuades her son to impersonate his twin (just for one night, she promises) the masquerade sets off a tangled sequence of events that engage Kit's heart far more deeply than he'd ever anticipated with his brother's fianc e--who might know much more about what's going on than she cares to reveal...