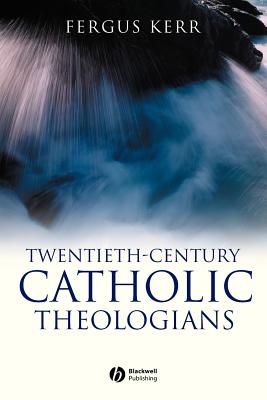 This book reports on the lives and works of the most influential Catholic theologians of the twentieth century.

Fergus Kerr, a member of the Order of Preachers and a Fellow of the Royal Society of Edinburgh, holds an honorary fellowship in the School of Divinity at the University of Edinburgh. He is the editor of New Blackfriars, the periodical of the English Dominicans. His previous publications include After Aquinas: Versions of Thomism (Blackwell, 2002).
Loading...
or support indie stores by buying on