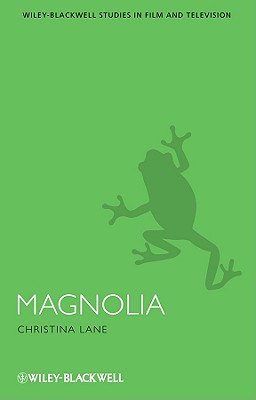 There are certain films and shows that resonate with audiences everywhere--they generate discussion and debate about everything from gender, class, citizenship and race, to consumerism and social identity. This new 'teachable canon' of film and television introduces students to alternative classics that range from silent film to CSI.

Christina Lane is Assistant Professor in the Motion Picture Program at the University of Miami. She is the author of Feminist Hollywood: From Born in Flames to Point Break (Wayne State UP, 2000). She has published essays in Culture, Trauma, and Conflict: Cultural Studies Perspectives on the War (Cambridge Scholars, 2007), Contemporary American Independent Film (Routledge, 2004), and Authorship and Film (Routledge, 2003).
Loading...
or
Not Currently Available for Direct Purchase