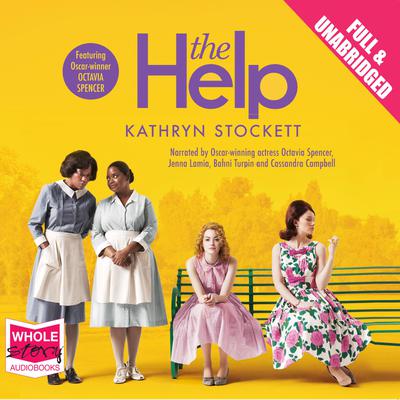 Jackson, Mississippi, 1962. Aibileen is a black maid raising her seventeenth white child. Minny, Aibileen's best friend, is the sassiest woman in Mississippi: a wonderful cook with a gossip's tongue. Graduate Skeeter returns from college with ambitions, but her mother will not be happy until she's married. Although world's apart, Skeeter, Aibileen and Minny's lives converge over a clandestine project that will change the town of Jackson forever.
Loading...