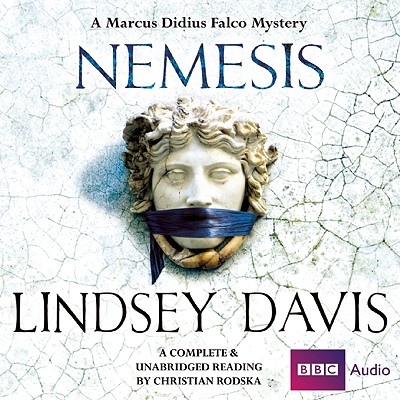 In the high summer of 77 AD, Roman informer Marcus Didius Falco is beset by personal problems. A middle-aged couple who supplied statues to his father has disappeared. They had an old feud with a bunch of notorious freedmen, the Claudii, who terrorize the neighborhood. When a mutilated corpse turns up, Falco and his friend Petronius investigate. But just as they are making progress, the chief spy, Anacrites, snatches the case away. He makes false overtures of friendship, but fails to cover up the fact that the Claudii have acquired corrupt protection at the highest level. Falco and Petronius dig deeper while the shocking truth creeps closer and closer to home.

Lindsey Davis is the author of twenty Marcus Didius Falco mysteries, among them "The Accusers, Scandal Takes a Holiday, A Body in the Bathhouse, " and "The Silver Pigs."
Loading...
or
Not Currently Available for Direct Purchase