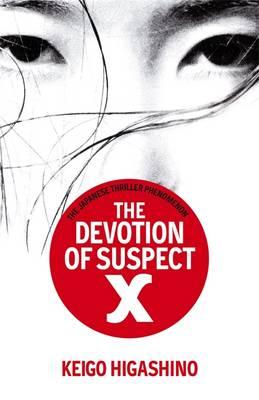 Yasuko Hanaoka thought she had escaped her abusive ex-husband Togashi. When he shows up one day, the situation quickly escalates, and Togashi ends up dead. Yasuko's next-door-neighbor Ishigami offers his help, not only disposing of the body, but plotting the cover-up as well.