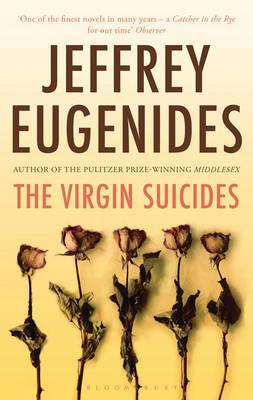 The debut novel that caused a sensation and won the immediate acclaim from critics, "The Virgin Suicides" offers a tender, wickedly funny tale of love and terror, sex and suicide, memory and imagination.

JEFFREY EUGENIDES was born in Detroit and attended Brown and Stanford Universities. His first novel, The Virgin Suicides, was published to great acclaim in 1993, and he has received numerous awards for his work. In 2003, Eugenides received the Pulitzer Prize for his novel Middlesex, which was also a finalist for the National Book Critics Circle Award, the IMPAC Dublin Literary Award, and France's Prix Medicis, and has sold more than 3 million copies. "From the Hardcover edition."
Loading...
or
Not Currently Available for Direct Purchase