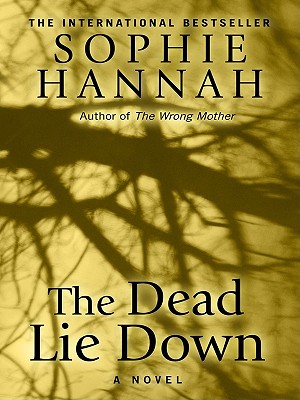 A breathtaking novel of psychological suspense from the author of "Little Face" and "The Wrong Mother"
Featuring the return of Sergeant Charlotte "Charlie" Zailer and DC Simon Waterhouse, "The Dead Lie Down" is another sophisticated, addictive read from the new mistress of the page-turner.
Ruth Bussey once did something wrong-horribly wrong-and was nearly destroyed by her punishment. Now, she has tentatively rebuilt her life and unexpectedly found love with a man named Aidan Seed. But Aidan also has a secret-he killed someone years ago, a woman named Mary Trelease. Ruth's horror turns to confusion when she realizes that she knows Mary Trelease, and Mary is very much alive.