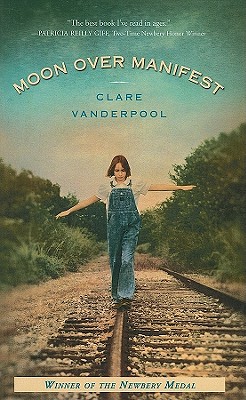 Twelve-year-old Abilene Tucker is the daughter of a drifter who, in the summer of 1936, sends her to stay with an old friend in Manifest, Kansas, where he grew up, and where she hopes to find out some things about his past.