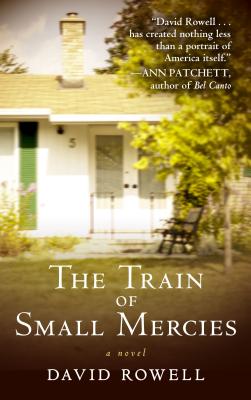 In haunting and crystalline prose, "The Train of Small Mercies" follows six characters' intrepid search for hope among the debris of an American tragedy.

In New York, a young black porter struggles through his first day on the job-a staggering assignment aboard Robert F. Kennedy's funeral train. In Pennsylvania, a woman creates a tangle of lies to sneak away from her disapproving husband and pay her respects to the slain senator, dragging her child with her. In Maryland, a wounded young soldier awaits a newspaper interview that his parents hope will restore his damaged self-esteem. And in Washington, an Irish nanny in town to interview with the Kennedy family must reconcile the lost opportunity and the chance to start her life anew.