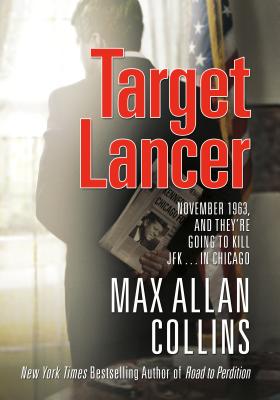 MAX ALLAN COLLINS is the bestselling author of the graphic novel "Road to Perdition," the basis for the hit film starring Tom Hanks. He has won two Shamus Awards for previous Nathan Heller novels. His most recent Heller mystery was "Bye Bye, Baby." He lives in Muscatine, Iowa.
Loading...
or
Not Currently Available for Direct Purchase