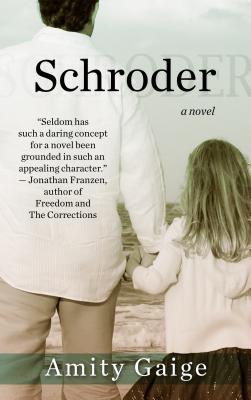 Attending summer camp as a boy, Erik Schroder--a first-generation East German immigrant--adopts the name of Eric Kennedy, a decision that will set him on an improbable and transformative journey.

Amity Gaige's essays, articles, and stories have appeared in various publications, including the "Yale Review," "Los Angeles Times," "O Magazine," "The Literary Review," and in a 2009 collection of essays, "Feed Me" (Random House). She is the recipient of a Fulbright Fellowship, a McDowell Colony Fellowship, and a Baltic Writing Residency Fellowship, and is currently the Visiting Writer at Amherst College. She lives in Amherst, Massachusetts, with her family.
Loading...
or
Not Currently Available for Direct Purchase