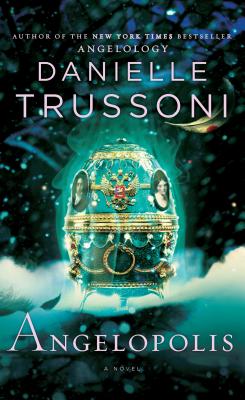 Rich in history and wondrously conceived, "Angelology" blends biblical lore, the myth of Orpheus, and the Miltonic visions of "Paradise Lost" into a riveting tale of ordinary people engaged in a battle that will determine the fate of the world.

DANIELLE TRUSSONI divides her time between the United States and Bulgaria. Her work has appeared in "The New York Times Book Review, The Telegraph Magazine, "and "The New York Times Magazine." Her first book, " Falling Through the Earth: A Memoir, " was chosen by "The New York Times "as one of the top ten books of 2006." "Visit her at www.danielletrussoni.com or www.angelologist.com
Loading...
or
Not Currently Available for Direct Purchase