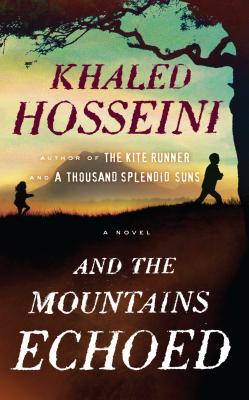 With more than ten million copies sold in the United States of "The Kite Runner" and "A Thousand Splendid Suns," and more than thirty-eight million copies sold worldwide in more than seventy countries, Khaled Hosseini is one of most widely read and beloved novelists in the entire world. "The Kite Runner" spent 103 weeks on the "New York Times" bestseller list, and "A Thousand Splendid Suns" debuted as a #1 "New York Times" bestseller, remaining in the #1 spot for fifteen weeks, and spending nearly an entire year on the bestseller list. Hosseini is a Goodwill Envoy to the United Nations High Commissioner for Refugees, the UN Refugee Agency, and the founder of The Khaled Hosseini Foundation, a nonprofit which provides humanitarian assistance to the people of Afghanistan.
Loading...
or
Not Currently Available for Direct Purchase