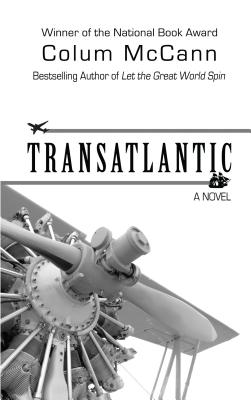 Colum McCann is the internationally bestselling author of the novels "Let the Great World Spin, Zoli, Dancer, This Side of Brightness, "and" Songdogs, " as well as two critically acclaimed story collections. His fiction has been published in thirty-five languages. He has received many honors, including the National Book Award, the International IMPAC Dublin Literary Award, a Chevalier des Arts et Lettres from the French government, and the Ireland Fund of Monaco Literary Award in Memory of Princess Grace. He has been named one of "Esquire"'s "Best & Brightest," and his short film "Everything in This Country Must" was nominated for an Oscar in 2005. A contributor to "The New Yorker, The New York Times Magazine, The Atlantic Monthly, "and" The Paris Review, " he teaches in the Hunter College MFA Creative Writing Program. He lives in New York City with his wife and their three children.
Loading...
or
Not Currently Available for Direct Purchase