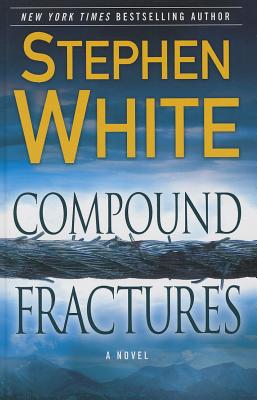 STEPHEN WHITE is a clinical psychologist and "New York Times" bestselling author of nineteen previous crime novels, including "The Siege," "The Last Lie," and "Line of Fire." He lives in Colorado.
or
Not Currently Available for Direct Purchase
Copyright © 2020 American Booksellers Association