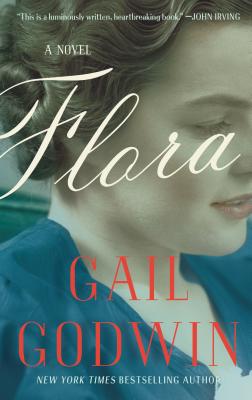 Award-winning, "New York Times"-bestselling author Godwin's penetrating and haunting narrative about intimacy and loss and remorse, set against a background of world-changing events.

Gail Godwin is a three-time National Book Award finalist and the bestselling author of twelve critically acclaimed novels, including "A Mother and Two Daughters," " The Good Husband," " Father Melancholy's Daughter," and" Evensong." She is also the author of "The Making of a Writer: Journals, 1961--1963," the first of two volumes, edited by Rob Neufeld. She has received a Guggenheim Fellowship, National Endowment for the Arts grants for both fiction and libretto writing, and the Award in Literature from the American Academy of Arts and Letters. She lives in Woodstock, New York. Visit her website at www.gailgodwin.com.
or
Not Currently Available for Direct Purchase
Copyright © 2020 American Booksellers Association