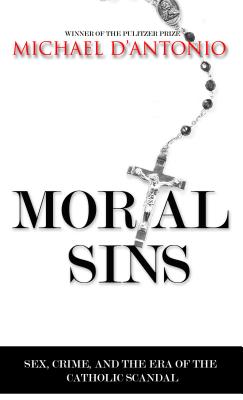 In the mid-1980s a dynamic young monsignor found secret files revealing complaints that had been hidden from police and covered-up by the hierarchy. He presented this to the American bishops, but they ignored him. D'Antonio presents an explosive account of the pedophile scandal that has rocked the Catholic Church.

As part of a team of journalists from "Newsday, " MICHAEL D'ANTONIO won the Pulitzer Prize for his reporting before going on to write many acclaimed books, including "Atomic Harvest "and "The State Boys Rebellion." He has also written for "Esquire," "The New York Times Magazine," and "Sports Illustrated." He lives in Miller Place, New York.
Loading...
or
Not Currently Available for Direct Purchase