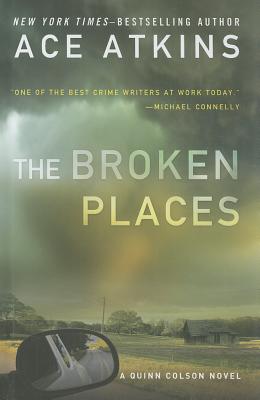 A year after becoming sheriff, Quinn Colson is faced with the release of an infamous murderer from prison. Jamey Dixon comes back to Jericho preaching redemption, and some believe him; but for the victim's family, the only thought is revenge.

Another group who doesn't believe him--the men in prison from Dixon's last job, an armored car robbery. They're sure he's gone back to grab the hidden money, so they do the only thing they can: break out and head straight to Jericho themselves.

Colson and his deputy, Lillie, know they've got their work cut out for them. But they don't count on one more unwelcome visitor: a tornado that causes havoc just as events come to a head. Communications are down, the roads are impassable--and the rule of law is just about to snap.