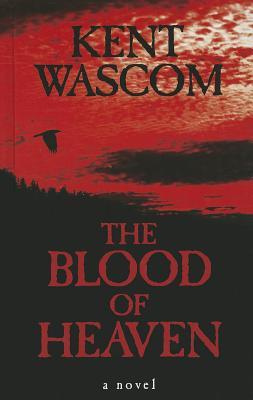 One of the most powerful and impressive debuts ever published, an epic novel about the American frontier in the early days of the 19th century. Angel Woolsack, a preacher's son, flees the hardscrabble life of his itinerant father, falls in with a charismatic highwayman, then settles with his adopted brothers on the rough frontier of West Florida.

Kent Wascom was born in New Orleans in 1986, and spent his childhood in Louisiana and Pensacola, Florida. He attended Louisiana State University and received his MFA from Florida State University. In 2012, he won the Tennessee Williams/New Orleans Literary Festival Prize for fiction, judged by Amy Hempel. Wascom lives in Tallahassee, Florida. "The Blood of Heaven" is his first novel.
or
Not Currently Available for Direct Purchase