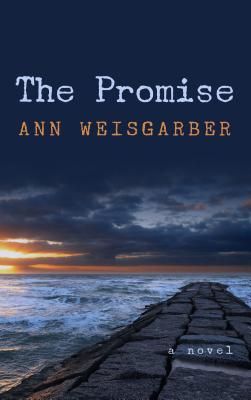 From the author of "The Personal History of Rachel Dupree," shortlisted for the Orange Award for New Writers and longlisted for the Orange Prize.
1900. Young pianist Catherine Wainwright flees the fashionable town of Dayton, Ohio in the wake of a terrible scandal. Heartbroken and facing destitution, she finds herself striking up correspondence with a childhood admirer, the recently widowed Oscar Williams. In desperation she agrees to marry him, but when Catherine travels to Oscar's farm on Galveston Island, Texas--a thousand miles from home--she finds she is little prepared for the life that awaits her. The island is remote, the weather sweltering, and Oscar's little boy Andre is grieving hard for his lost mother. And though Oscar tries to please his new wife, the secrets of the past sit uncomfortably between them. Meanwhile for Nan Ogden, Oscar's housekeeper, Catherine's sudden arrival has come as a great shock. For not only did she promise Oscar's first wife that she would be the one to take care of little Andre, but she has feelings for Oscar which she is struggling to suppress. And when the worst storm in a generation descends, the women will find themselves tested as never before.

Ann Weisgarber was born and raised in Kettering, Ohio. She has lived in Boston, Massachusetts, and Des Moines, Iowa, but now splits her time between Sugar Land, Texas, and Galveston, Texas. Her first novel "The Personal History of Rachel DuPree" was longlisted for the Orange Prize and shortlisted for the Orange Prize for New Writers.
Loading...
or
Not Currently Available for Direct Purchase