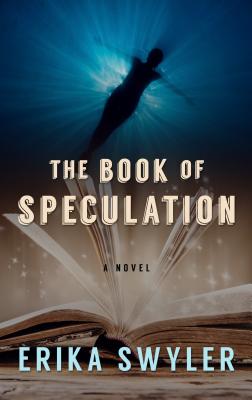 ERIKA SWYLER is a graduate of New York University. Her short fiction has appeared in "WomenArts Quarterly Journal," "Litro," Anderbo.com, and elsewhere. Her writing is featured in the anthology Colonial Comics, and her work as a playwright has received note from the Jane Chambers Award. Born and raised on Long Island's North Shore, Erika learned to swim before she could walk, and happily spent all her money at traveling carnivals. She blogs and has a baking Tumblr with a following of 60,000. Erika recently moved from Brooklyn back to her hometown, which inspired the setting of the book. "The Book of Speculation "is her debut novel.
Loading...
or
Not Currently Available for Direct Purchase