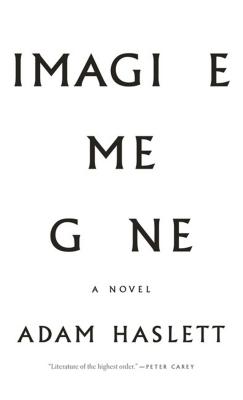 Adam Haslett is the author of the short story collection "You Are Not a Stranger Here," which was a Pulitzer Prize and National Book Award finalist, and the novel "Union Atlantic," winner of the Lambda Literary Award and shortlisted for the Commonwealth Prize. His books have been translated into eighteen languages, and he has received the Berlin Prize from the American Academy in Berlin, the PEN/Malamud Award, and fellowships from the Guggenheim and Rockefeller Foundations. He lives in New York City.
Loading...
or
Not Currently Available for Direct Purchase