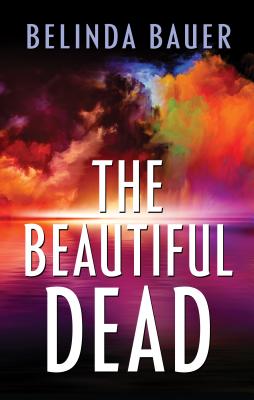 Belinda Bauer is the author of seven award-winning novels that have been translated into twenty-one languages. The Beautiful Dead is her fifth novel to be published in North America. She won the Crime Writers' Association's Gold Dagger Award for Crime Novel of the Year for Blacklands, the Theakston's Old Peculier Crime Novel of the Year Award for Rubbernecker, and the CWA Dagger in the Library Award for outstanding body of work. She lives in Wales.
Loading...
or
Not Currently Available for Direct Purchase