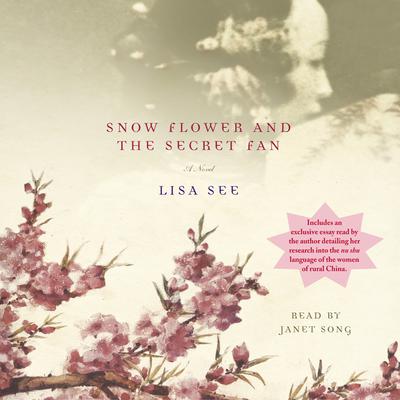 With the arrival of a silk fan on which Snow Flower has composed for Lily a poem of introduction in nu shu, their friendship is sealed and they become “old sames” at the tender age of seven. As the years pass, through famine and rebellion, they reflect upon their arranged marriages, loneliness, and the joys and tragedies of motherhood. The two find solace, developing a bond that keeps their spirits alive. But when a misunderstanding arises, their lifelong friendship suddenly threatens to tear apart.
Loading...