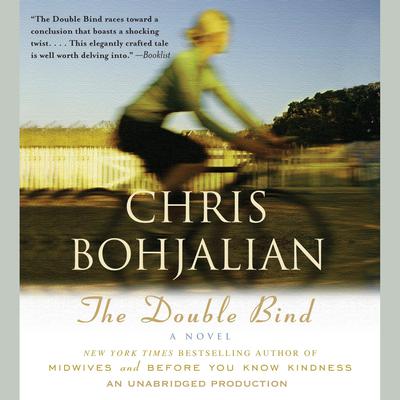 As the New York Times has said, “Few writers can manipulate a plot with [Chris] Bohjalian’s grace and power.” Now he is back with an ambitious new novel that travels between Jay Gatsby’s Long Island and rural New England, between the Roaring Twenties and the twenty-first century.
When college sophomore Laurel Estabrook is attacked while riding her bicycle through Vermont’s back roads, her life is forever changed. Formerly outgoing, Laurel withdraws into her photography and begins to work at a homeless shelter. There she meets Bobbie Crocker, a man with a history of mental illness and a box of photographs that he won’t let anyone see. When Bobbie dies suddenly, Laurel discovers that before he was homeless, Bobbie Crocker was a successful photographer.
As Laurel’s fascination with Bobbie’s former life begins to merge into obsession, she becomes convinced that some of his photographs reveal a deeply hidden, dark family secret and falls into into a cat-and-mouse game with pursuers who claim they want to save her.
In this spellbinding literary thriller, rich with complex and compelling characters Chris Bohjalian takes listeners on his most intriguing, most haunting, and most unforgettable journey yet.
Loading...