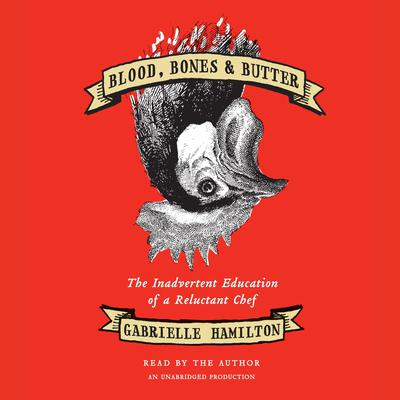 Gabrielle Hamilton is the chef/owner of Prune restaurant in New York’s East Village. She received an MFA in fiction writing from the University of Michigan, and her work has appeared in The New Yorker, The New York Times, GQ, Bon Appétit, Saveur, and Food & Wine. Hamilton has also authored the 8-week Chef Column in The New York Times, and her work has been anthologized in six volumes of Best Food Writing. She has appeared on The Martha Stewart Show and the Food Network, among other television. She lives in Manhattan with her two sons.