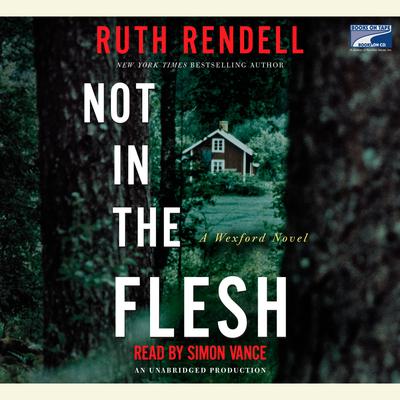 Not in the Flesh (Digital Audiobook)

As Wexford painstakingly moves to resolve these multiple mysteries, long-buried secrets are brought to daylight, and Ruth Rendell once again proves why she has been hailed as our greatest living mystery writer.
Loading...