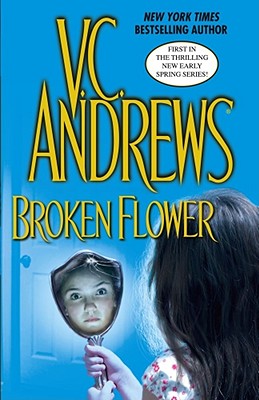 SHE WAS TOO GROWN-UP FOR CHILDISH GAMES.
BUT TOO YOUNG TO BECOME A WOMAN. . . .

Living with her parents and brother, Ian, in her Grandmother Emma's enormous mansion, Jordan March tries to be a good girl and follow her grandmother's strict rules. It's easy for Jordan to hide in the shadows -- between Ian's brilliant, all-consuming talents for science and the ever-more-frequent arguments among the grown-ups. But one day, without warning, Jordan's body begins to change -- and everyone notices her in a way that seems dark, dangerous, and threatening. Suddenly the March family secrets are unleashed, and Jordan is ashamed and afraid that her soft curves are unwelcome indeed. Shipped off to a lakeside hideaway, Jordan and Ian befriend a girl whose shocking revelations make for a summer of scandal and explosive emotion. Outraged, Grandmother Emma sets out to make Jordan pay for her family's past mistakes, sending her world spinning wildly out of control. . . .