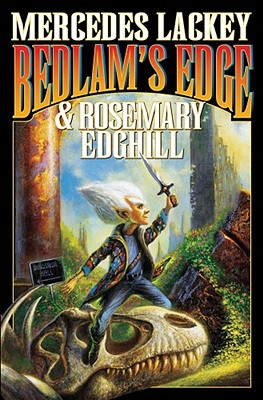 Mercedes Lackey and Rosemary Edghill are the biggest names in the urban fantasy subgenre¿where elves, banshees, trolls, and even stranger creatures walk modern city streets, their presence, and even their existence unsuspected by the human inhabitants. Now these two present a volume of all new urban fantasy, with a stellar lineup of the best new fantasy writers, such as Roberta Gellis, Dave Freer and Eric Flint, Diana Paxton, and more¿including two new stories and an afterword by Mercedes Lackey herself, as well as a story by Rosemary Edghill. This is an indispensable volume for fans of urban fantasy in general, and the thousands of fans of Mercedes Lackey in particular.