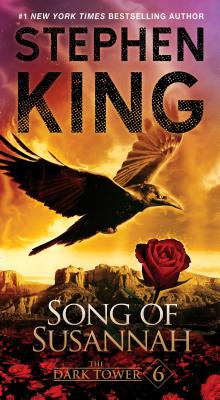 Susannah Dean is possessed, her body a living vessel for the demon-mother Mia. Something is growing inside Susannah's belly, something terrible, and soon she will give birth to Mia's "chap." But three unlikely allies are following them from New York City to the border of End World, hoping to prevent the unthinkable. Meanwhile, Eddie and Roland have tumbled into the state of Maine -- where the author of a novel called 'Salem's Lot is about to meet his destiny....