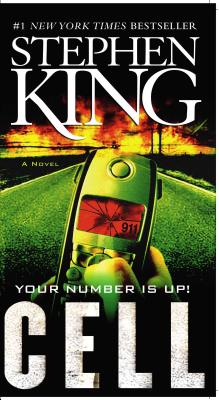 The next call you take could be your last in this terrifying #1 New York Times bestseller by Stephen King.

Graphic artist Clay Riddell was in the heart of Boston on that brilliant autumn afternoon when hell was unleashed before his eyes. Without warning, carnage and chaos reigned. Ordinary people fell victim to the basest, most animalistic destruction.

And the apocalypse began with the ring of a cell phone....

Praise For Cell: A Novel…