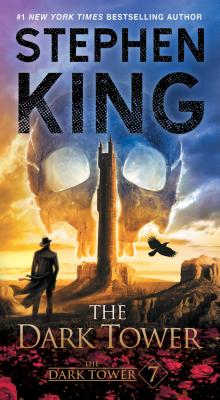 "A fitting capstone to a uniquely American epic." -- The Washington Post