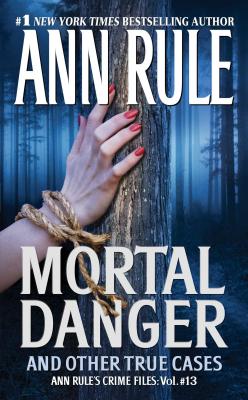 The author of The Stranger Beside Me brings her brilliantly informed understanding of the sociopath to this riveting true crime collection. Featured here is the case of a Southern California family man who lured a beautiful flight attendant into a passionate and dangerous relationship. Other cases include that of the woman who masterminded her husband’s murder to gain his inheritance...the monstrous sadist whose prison release damaged a presidential candidate’s campaign and ended in a bitter double tragedy in a quiet neighborhood three thousand miles away...the shocking DNA link between a cold-blooded crime and a cold case...and inside the horrific case of the man who crossed an ocean and several countries to stalk the Eurasian beauty who had fled from him in desperation.