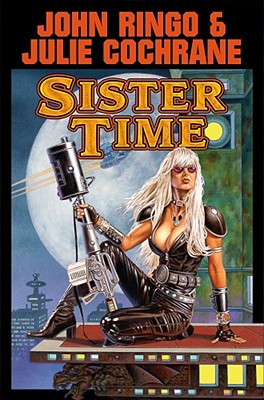 Cally O'Neal is officially dead. In her over forty years of being an active secret agent she hasn't used her real name, much less spoken to her sister. So when Michelle interrupts an important mission, by seemingly appearing out of thin air, it's an unexpected reunion.