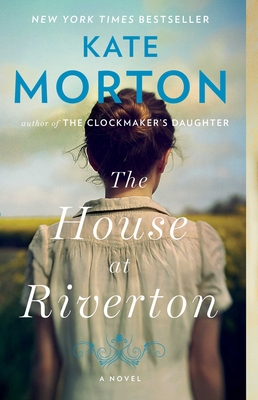 The House at Riverton

Kate Morton is the award-winning, New York Times bestselling author of The House at Riverton, The Forgotten Garden, The Distant Hours, The Secret Keeper, The Lake House, and The Clockmaker’s Daughter. Her books are published in thirty-four languages and have been #1 bestsellers worldwide. She holds degrees in dramatic art and English literature and lives with her family in London and Australia.
Loading...
or support indie stores by buying on