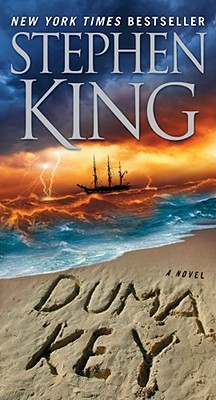 Don’t miss the thrilling novel from undisputed King of Horror and #1 New York Times bestselling author Stephen King about what happens when the barrier between our world and that of the supernatural is breached...