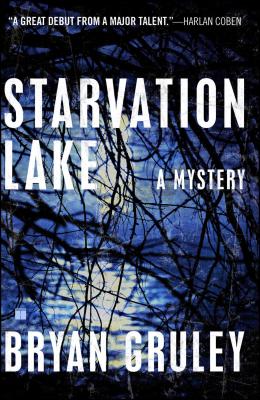 Bryan Gruley is reporter at large for Bloomberg News and the former Pulitzer Prize-winning Chicago bureau chief of The Wall Street Journal. He has won the Anthony, Barry, and Strand Awards and was nominated for an Edgar Award for best first novel. He lives with his wife in Chicago. Visit BryanGruley.com.
Loading...
or support indie stores by buying on