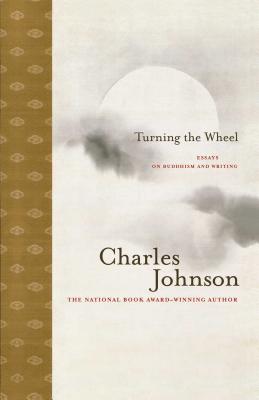 Charles Johnson is a novelist, essayist, literary scholar, philosopher, cartoonist, screenwriter, and professor emeritus at the University of Washington in Seattle. A MacArthur fellow, his fiction includes Night Hawks, Dr. King’s Refrigerator, Dreamer, Faith and the Good Thing, and Middle Passage, for which he won the National Book Award. In 2002 he received the Arts and Letters Award in Literature from the American Academy of Arts and Letters. He lives in Seattle.
or support indie stores by buying on
Copyright © 2020 American Booksellers Association