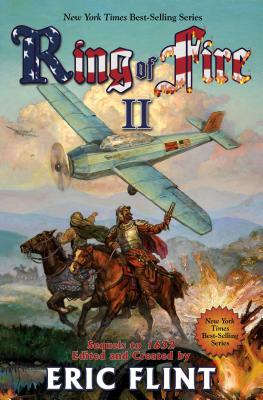 A mysterious cosmic force—the “Ring of Fire”—has hurled the town of Grantville from 20th century West Virginia back to 17th century Europe, and into the heart of the Thirty Years War. With their seemingly magical technology, and their radical ideas of freedom and justice, the time-lost West Virginians have allied with Gustavus Adolphus, King of Sweden, to form the Confederated Principalities of Europe, changing the course of history—in ways both small and large.
MORE TO COME.