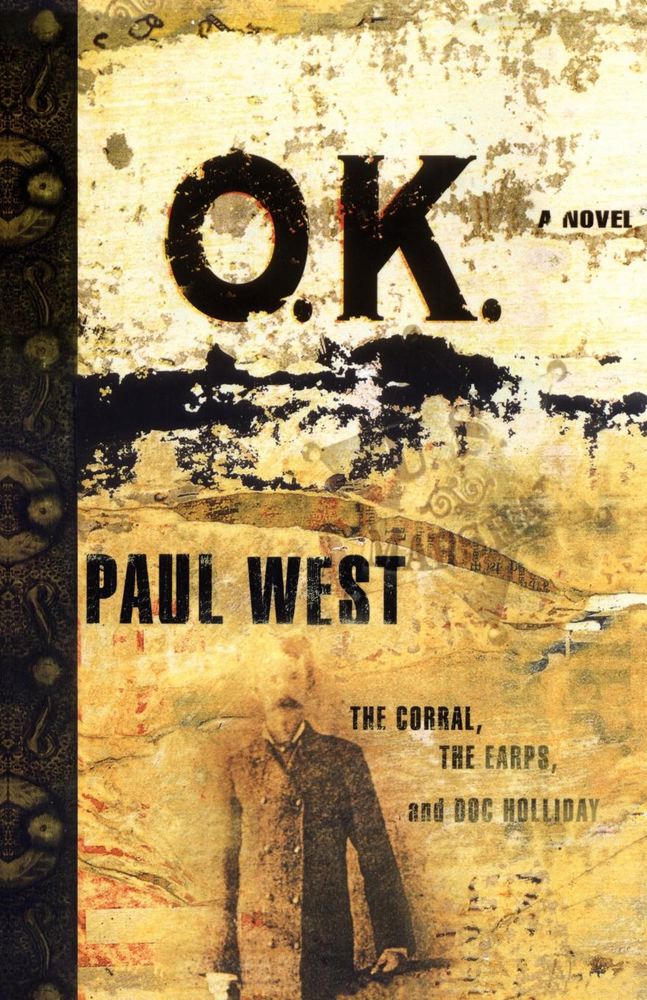 The Corral The Earps And Doc Holliday A Novel

John Henry "Doc" Holliday was Southern gentry by birth, a dentist by training, sharp shooter and lawman by design, and gambler by default, being by disposition and circumstance -- he contracted tuberculosis soon after graduating from dental school -- unable to practice dentistry formally. In this remarkable historical novel, Paul West breathes new, thrilling life into Doc and his cohorts, including "Big Nose" Kate Elder and the infamous brothers Wyatt, Virgil, and Morgan Earp. He recounts in heart-stopping detail the events leading up to the shoot-out at the O.K. Corral -- those thirty seconds of terror and confusion -- and the weeks of bloody retribution that followed, which Doc survived only by the grace of his good luck and notoriously quick trigger finger.

In West?s Old West, the thin line between the lawless and the lawmakers is lethal, and the tragic inevitability of these legends? lives is touched with pathos and unsentimental poignancy. West stunningly evokes the shadow of death that is never far from the young gunslinger, racked by coughing fits that will kill him if a bullet does not. But Doc Holliday?s image as cold-blooded, gun-toting cowboy belies his profound intelligence. Years of correspondence between Doc and his cousin Mattie, a nun, have long since been destroyed. In West?s re-creation of their intense epistolary exchanges, a reflective and passionate Doc Holliday emerges, a man acutely aware of the madness of his world.

Since the days of the Wild West, Doc Holliday and his contemporaries have been immortalized in our collective consciousness. In O.K., Paul West turns inside out our long-cherished assumptions about who these bold and deadly men were, using his chameleon-like ability to absorb larger-than-life figures and an historical era and make them his own. West displays here his masterful ability to transcend time and place in a characterization of Doc Holliday as timeless as the legendary man himself. Hailed by the Chicago Tribune as "possibly our finest living stylist in English" and considered "one of the most original talents in American fiction" by The New York Times Book Review, West proves yet again why praise for his work is so richly deserved.

Paul West is the author of eighteen previous novels and the recipient of many prestigious awards, including a Lannan Literary Award for fiction and the Award in Literature from the American Academy and Institute of Arts and Letters. In 1996, the French government decorated him Chevalier of the Order of Arts and Letters.
Loading...
or support indie stores by buying on