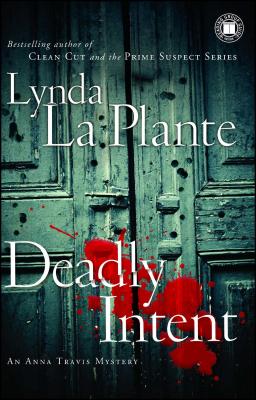 From award-winning author Lynda La Plante comes the latest detective story involving Anna Travis, who must juggle old and new love affairs while tracking down one of the world’s deadliest drug dealers.

Ruthless drug trafficker Alexander Fitzpatrick is one of the most wanted men in the Western hemisphere. But for ten years, there’s been no sign of him. Is he dead, or just trying to appear that way? When an ex-colleague from the murder squad is found shot in a dank drug den, Anna Travis is pulled into the case. She’s grateful for the distraction after her breakup with DCI Langton, and soon finds herself involved with someone new.

But as the bodies pile up and the mystery deepens, Travis and Langton must put aside their personal history and work together to track down one of the shrewdest criminals they’ve ever encountered.

Lynda La Plante's many novels, including the Prime Suspect series, have all been international bestsellers.  She is an honorary fellow of the British Film Institute and a member of the UK Crime Writers Awards Hall of Fame.  She was awarded a CBE in the Queen's Birthday Honours list in 2008.  She runs her own television production company and lives in London and Easthampton, New York.  Visit her website at LaplanteBooks.com.
or
Not Currently Available for Direct Purchase
Copyright © 2020 American Booksellers Association