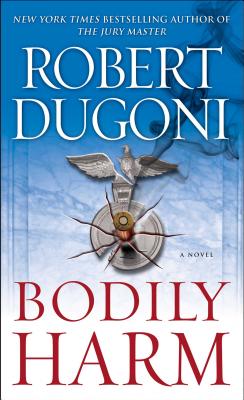 New York Times bestselling author Robert Dugoni returns with his most exhilarating legal thriller to date, a pulse-pounding story of corporate greed, espionage, and the lengths one man is willing to go for justice.

Praise For Bodily Harm: A Novel…