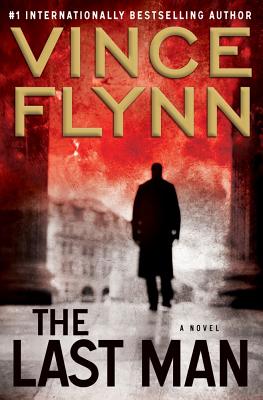 "Flynn is a master--maybe the master--of thrillers in which the pages seem to turn themselves."
— Book Reporter

"Certainly, The Last Man is one of Flynn’s most complex installments in the Rapp canon to date. And Flynn, master storyteller that he is, skillfully navigates the reader through the twists and turns of the tale to a conclusion that puts the main plot elements to rest while setting up the next intriguing volume."
— Bookreporter