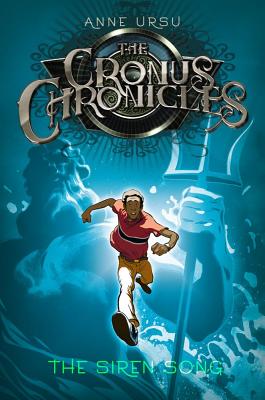 Anne Ursu is the author of The Shadow Thieves, The Siren Song, and The Immortal Fire, all books in the Cronus Chronicles series. She has also written novels for adults. Anne teaches at Hamline University's Masters of Fine Arts in Writing for Children for Young Adults. She lives in Minneapolis with her son and cats.
Loading...
or
Not Currently Available for Direct Purchase