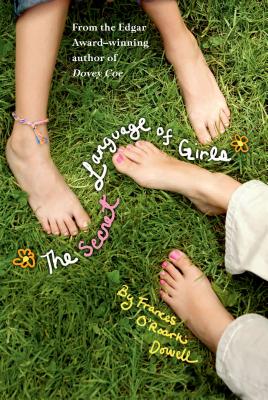 In the old days, when Kate had no interest in romance, she never cared what other people thought. Now, it appeared, love was turning her into a rotten human being.
Eleven-year-old Kate Faber wishes she could talk to her best friend, Marylin, about this. But Marylin is no longer her best friend. Or is she? Kate and Marylin were always the kind of best friends who lived on the same block for their entire lives, and who agreed on what kinds of boys were worth kissing and who should be invited to their sleepover. The kind of best friends who didn't need words to talk, but who always just knew.
But lately Marylin has started to think that Kate can be a bit babyish. And Kate thinks Marylin is acting like a big snob. Somehow nothing is the same, but secretly Kate and Marylin both wish it could be...